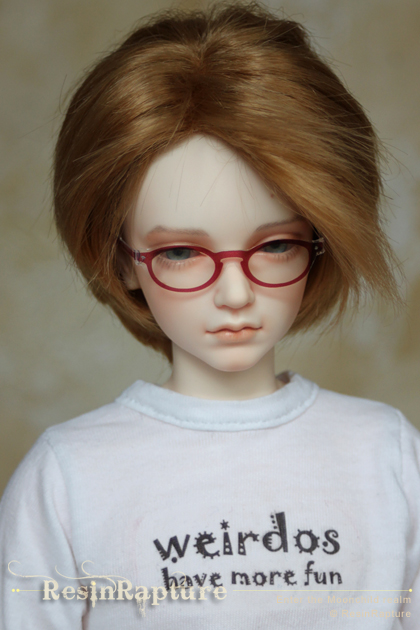 Peregrin is Solovet’s son. He is usually called Perrin or Per by friends and Pip by his mom, although he starts to think Pip sounds a bit childish.

He hadn’t seen his cousins for a while and he was happy to see they were as fun as he remembered. He spent a summer with Finn and Neala some years ago and they had a great time. Perrin is an only child and he loves to be with all his cousins, their friends and all the other kids in Eryn’s home. He sometimes finds the noise and hubbub a bit overwhelming, but nevertheless he was excited to go.

Peregrin is as orderly and great with maths as his mom, he studies hard out of interest, and he loves solving crosswords. He and his mom sometimes set crossword puzzles for each other, and who solves them last has to do the dishes for a month.The same rule applies to loosing chess games.

He is also very athletic. He likes to push himself to his limits – running, climbing or biking. And now he has his cousins and the other Moonchild kids to play ball games. He started training martial arts and foil fencing, and he is a fast learner.

Peregrin recently learned that just walking and talking can be very nice, too, especially if the person you are talking to is Sophia. He wouldn’t admit it, though, somehow he thinks it’s a bit embarrassing. He likes to spend time with her, maybe because she is an only child too and they have something in common. But his best friend is still his dog Fritz.