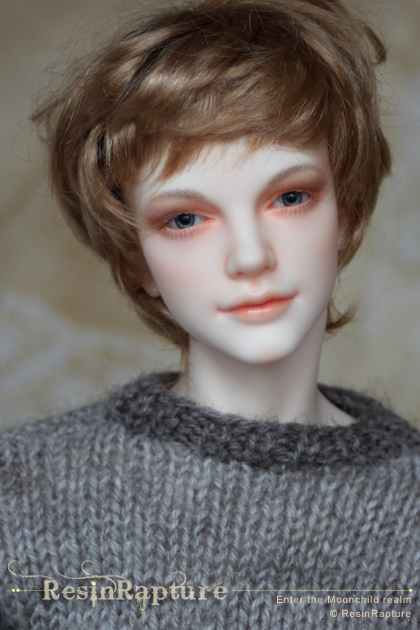 Walden is a photographer who specializes in interior design photography. He started out working for hotels and furniture designers, but his work soon caught the attention of magazine editors. Walden does more editorial work for design magazines and books these days. There are still a lot of hotels and interior designers amongst his clients, and he has worked with Roux and Ludivine as well.

Walden shares a house with his best friends Roux, Queenie and Ludivine. He is away most of the time though, travelling around the globe from location to location. He loves his job, but he would love to see his friends more often. They skype every other night, but he still misses them.

Walden is not only a very talented photographer, he is a really nice guy. Too nice in fact, as his friends keep telling him. He is caring, helpful, funny and sensitive – and he’s quite handsome. His gay clients and collegues adore him, but he is hetero and unfortunately a lot of women tend to see him as the best friend-brotherly type, share all their secrets with him but go for the bad guys when it comes to dating.

He’s far from complaining though, he’s quite happy with his life. It would be difficult to keep up a relationship with all the travelling and he enjoys living in a house full of beautiful women who have no qualms about snuggling up to him watching TV. The girls occasionally invite him to the extended version of cuddling, and he dated Roux for a while a couple of years ago.

Their living arrangements are probably pretty unique, they are true friends and the girls love him in a platonic way, but they are still aware he’s a man and attractive as well as he thinks they’re all beautiful. But he never fell for them, nor did they. Occasional intimacy is offered and taken as a gift, it has never been awkward and he never tried to seduce any of them. It’s an unspoken agreement to not talk about it, and since he’s never at home for long there is always enough time to get some distance and get back to friendship as it has always been.

The girls manage his office while he’s away, borrow his shirts and mother him when he’s home. Walden sometimes needs a bit of mothering. He’s diabetic and his travel habits, chronic jetlag and the difficulty to keep up a healthy diet abroad take their toll.