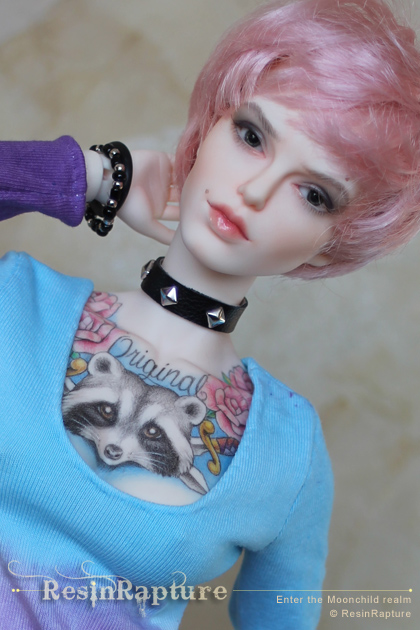 Bell Jones is new in town. She found work as a waitress at Eve’s eatery and has been doing a very good job for a couple of months now. Bell certainly has a history, but she prefers to keep it to herself.
Everett literally found her at the back exit of Eve’s, she was sleeping in the warmth of his air vent. He spent her a hot meal and they started talking, and by the end of the night she got a job as a waitress. Everett wasn’t sure if she’d be up for the task, but Bell is smart and a quick learner.

And she’s got quite a mouth on her. Bell is just enough of an original to draw custom, not repel guests. They find her sass entertaining, and while she seems to be feisty and quick-witted, there’s also something vulnerable about her. Her defense mechanisms kick in so fast that Everett suspects something bad must have happened to her in the past.

Bell’s mom was a single teenage mother with alcohol and drug problems, and while she tried to care for her two kids when she was sober, she wasn’t sober that often. Bell and her brother were taken into foster care, went back to their mom, and ended up in foster care again. They were seperated when Bell was 9 and her brother 11.

After a while she started to behave in a way that made sure she wouldn’t stay long in any foster family, just because she couldn’t bear the constant fear of separation and loss. That way she could at least control when it would happen. Bell was afraid to become emotionally attached to anyone or any place. Of some foster families she has fond memories, of some she has memories she won’t talk about.

She ran away at 16 and lived on the streets or in cheap motels, and for a while she seemed to go down the same road her mom went. Drugs, alcohol, and a lot of bad choices. Her brother died of an overdose two days after his twentieth birthday. And Bell started a new life. She quit drugs, alcohol and the scene, moved to a new town and started to look for jobs. She found a job as a shop girl in a tattoo parlor. That’s were she got her ink. Bell soon found out that she liked to work regular hours, she liked the shop owner and artists, and she liked to be accepted for what she was.

Bell is very good at putting on a show. She plays the sassy, loud waitress, always ready to slap groping hands and dish out rude answers to any chat ups. To Bell’s relief the regulars at Eve’s are a lot more civilized than those of other places she’s worked at.

She often dresses somewhat slinky, but she is never flirtatious. Unless you consider rudeness attractive. In Bells case, a surprising number of people do. Maybe it’s because all the show is a brave attempt to survive in a rough world, and some people notice that there’s more to this girl’s attitude and feel protective of her. And Bell is the kind of person you want to be around when you’re feeling out of sorts and don’t want to put on a smiley face. She doesn’t comment on it, she doesn’t expect explanations, she doesn’t judge.

In addition to her tattoos and her choice of clothes Bell likes to change her hair color. Preferably blue, pink, black or white blonde, blue is her current favorite. She doesn’t even remember her natural hair color, something like rat as she puts it. And she loves to knit baby clothes. She sells them on ebay. But that’s one of the things she definitely keeps to herself. She is also reading a lot to further her rather gappy education.