Sunday again, and a little spare time to take some pictures.
Sophia has been tidying up the living room. 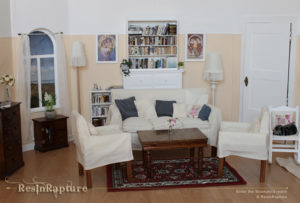 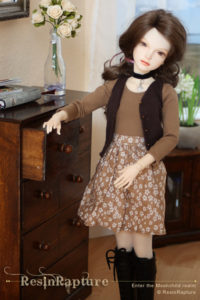 This picture is for the generous spender of the cotton double gauze the tunic is made from, who is also fond of twins. Even though these are not identical. 😉 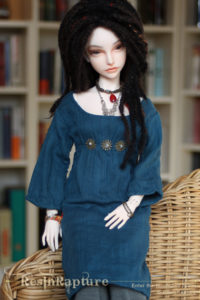 Finn and Neala are working on new songs. 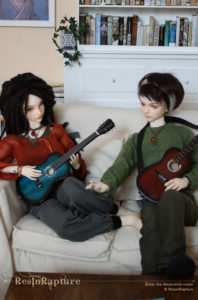 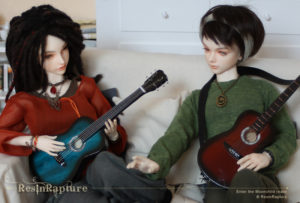 Peregrin came to take Sophia for a walk and he brought Fritz along. Sophia is worried what will happen if Fritz meets the cat. Fritz knows he’s just allowed to sniff and the cat couldn’t care less. 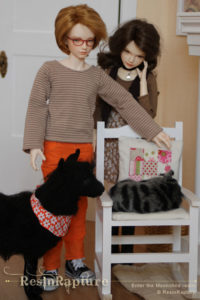 Amanthis meets a teddy that doesn’t belong to her, and the teddy doesn’t care either. Boring day for sociable little girls and dogs. 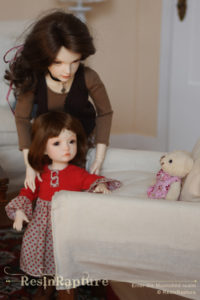 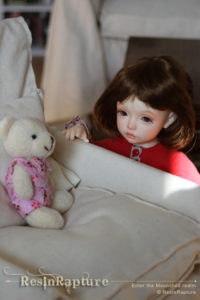 Tristania is looking for the kids, but they’re all outside. 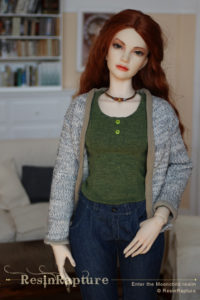 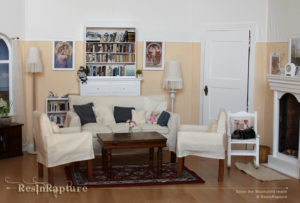 Tags:EdwinElinIsarLeonaZera
previousKnit wear and ponds in the woods
nextHappy Easter