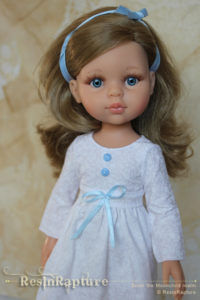 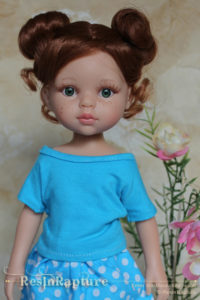 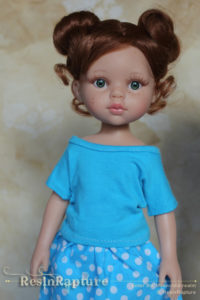 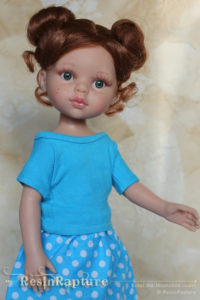 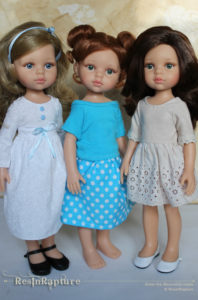 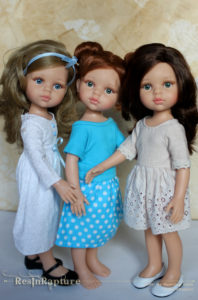 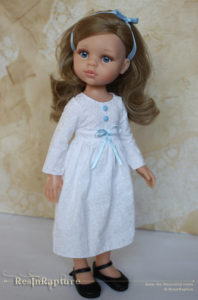 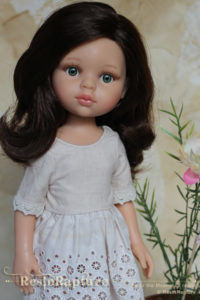 10 thoughts on “Branching out”